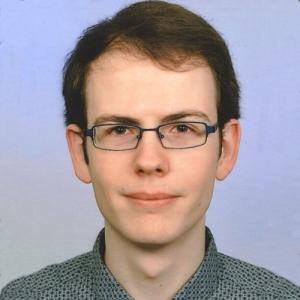 The decoration was still Christmassy when I recorded this piece called Ryojou (旅情, “Travel mood” in Japanese), which is not really a classic in the literal sense. It is one of the many masterpieces by the Japanese composer Joe Hisaishi, who is primarily known for his groundbreaking soundtracks. Independently from his success in the film industry, he also published multiple albums with modern classical music, which sometimes even reminds of chamber music.

I became especially attached to his music and his remarkable style when I studied abroad in Sheffield two years ago, where I am now studying again for my master’s. As a “modern classic” 🤔, this is certainly an exotic piece compared to others in this series, but I hope you like it as much as I do!

You may also enjoy

C major is the first key in the “Well-Tempered Clavier” written by Johann Sebastian Bach, one of the major milestones in the human history of music. With a p...

This is my first effort of practicing a full organ piece, and it took forever (around 9 months). However, I knew that I was soon going to leave Germany, so I...

In cooperation with the Steel Minions game studio, I finished my British master’s thesis at Sheffield Hallam University. The topic was “HCI Experiments Insid...